Founder and CEO, The Brandtech Group, Founder, One Young World

Honored by the World Economic Forum as a Young Global Leader, David Jones is an industry visionary, proponent of corporate responsibility and social change and The Guardian’s 2013 Sustainable Business Leader.

In June 2015, after raising $350 million, David launched The Brandtech Group, a technology holding company that helps brands do their marketing better, faster and cheaper. The group has completed 8 acquisitions since launch (Mofilm, 55, DP6, theAmplify, Collectively, Mobkoi, Gravity Road, and Oliver) and now has over 5000 employees in 40 countries and in excess of $500MM digital-only revenue. In addition, they have launched 2 start-ups and made 34 investments, including a $20 million investment in Pinterest, 3 years ahead of their IPO, as well as being the first external investor in Niantic (Pokémon Go). The group is working with leading companies including Unilever, Adidas, Morgan Stanley, TikTok, Microsoft, Reebok, PayPal, Hertz, Marriott, LVMH, Renault-Nissan, Danone, Google, Meta and Reckitt.

The Brandtech Group was recognized by Fast Company as one of the World’s Most Innovative Companies 2021 and named to CB Insights list of the world’s most valuable private unicorns and now works with 8 of the top 10 global marketers and 44 of the top 100 (source: Ad Age).

Previously David was the youngest global CEO in the history of advertising, heading both Havas and Havas Worldwide, and the only British CEO of a French publicly traded company. Under David’s leadership, Havas’s share price reached a 10-year high, delivering record profits every reporting period, increasing its market capitalization by 66% and creating over $1 billion of shareholder value.

David was one of the founding members of the Facebook Client Council. He was inducted into the American Advertising Federation’s Hall of Achievement in 2005, and was voted one of the two top executives of the decade by readers of Adweek. David was also named one of Britain’s 500 Most Influential people by The Sunday Times.

He is the co-founder of One Young World (described by CNN as the “Young Davos”), a nonprofit organization that provides brilliant young leaders with a global platform through which to effect positive change, and was the driving force behind Kofi Annan’s TckTckTck Campaign for Climate Justice.

David is the creator of the Social Business Idea and author of best-selling book Who Cares Wins: Why Good Business Is Better Business, published in 2011 by Pearson/Financial Times Publishing in over 50 countries. 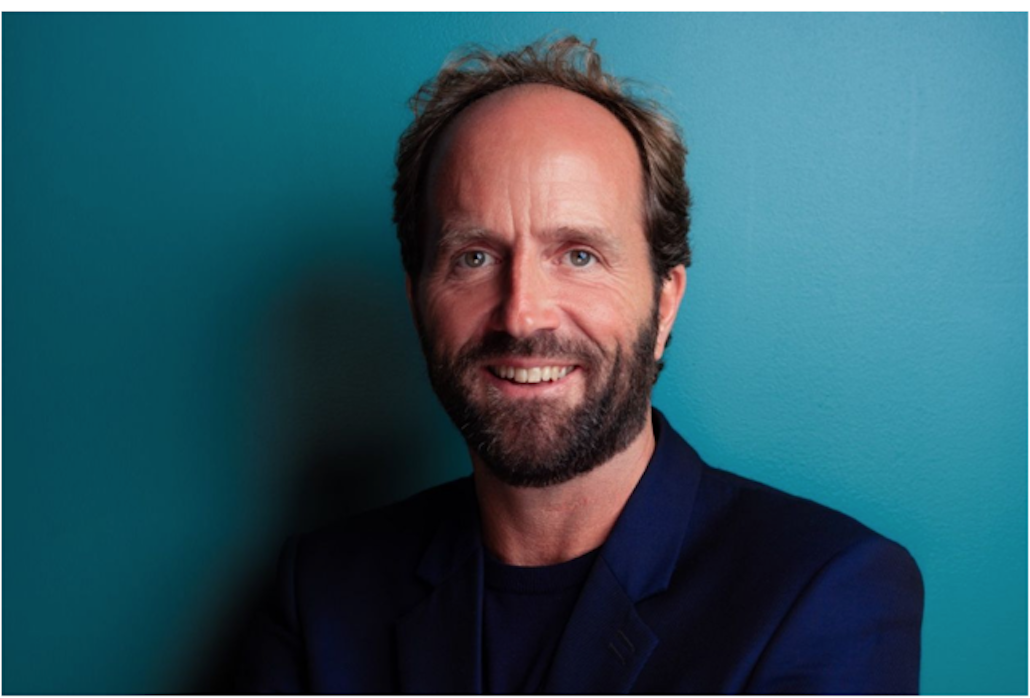